Process: In a small bowl, whisk the eggs and milk together until combined. Scramble the eggs in a small skillet until golden and firm before putting in the oven to keep warm. On a separate skillet, put a tortilla down, followed be a spoonful of eggs, cheese, and bacon. Allow to cook until the tortilla is golden brown. Top with another tortilla and flip. Then cook until golden brown, slice, and serve! 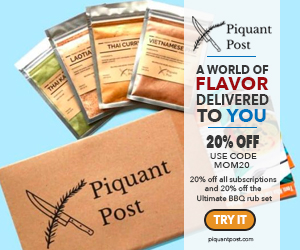