If one of your resolutions for this new year is to reduce your caffeine intake or the number of Starbucks visits, then I’ve got the solution for you: chicory coffee. Chicory coffee is made from chicory root, a distant cousin to the dandelion. It has a similar flavor profile as coffee with some additional hints of woodiness. So it will taste very similar to your morning cup of joe without the added caffeine content! Learn all about chicory root tea below! 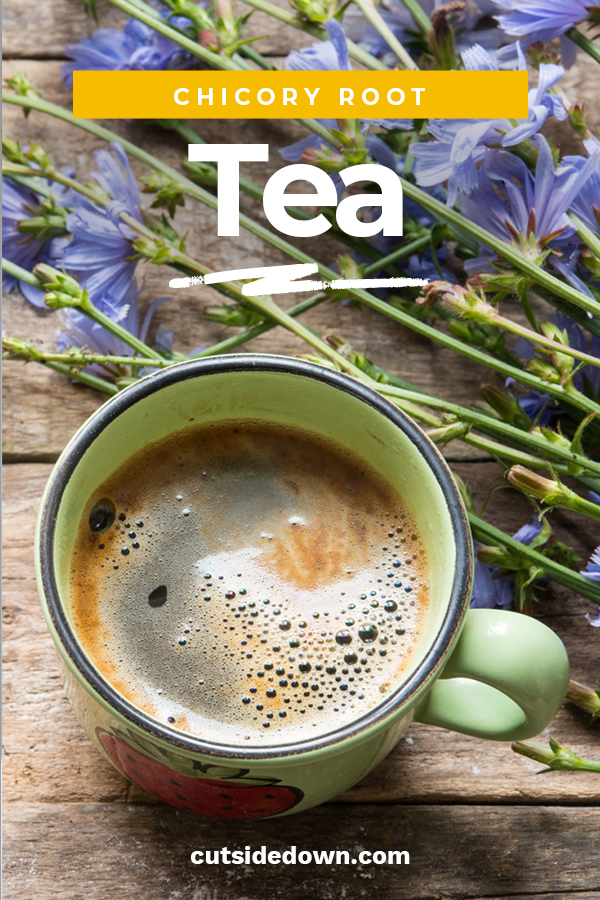 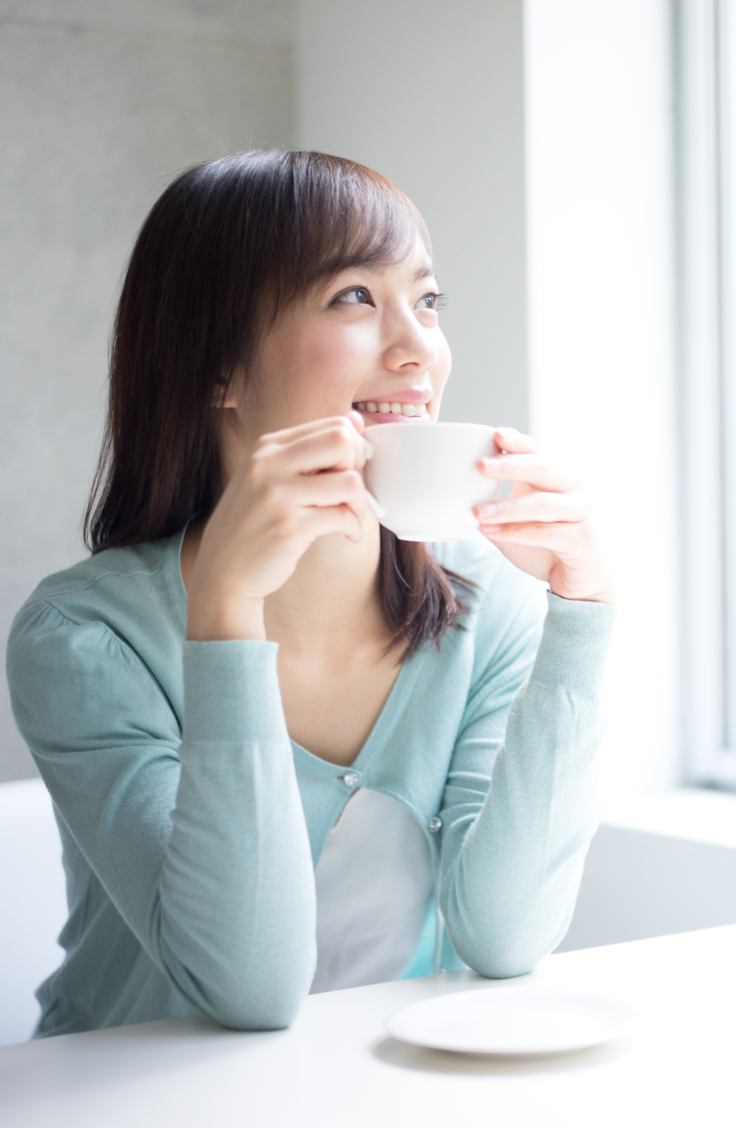 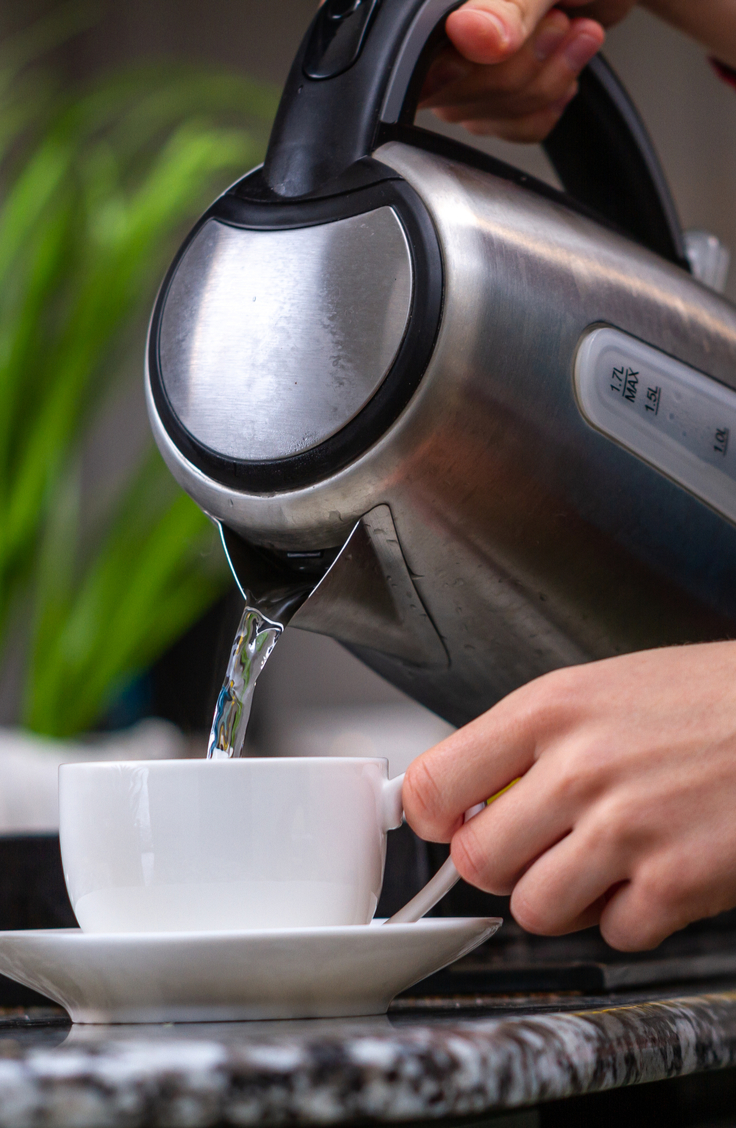 If you’re reading to jump into the fad of chicory root tea, then there are a couple of tools that you’re going to want to have in order for your morning cuppa to be successful. I’d suggest grabbing this electric kettle if you’re in the mood for something that’s going to make your morning smooth sailing. It has easy controls and is super customizable for the type of tea you’re drinking. Alternatively, you could grab this tea kettle. It comes with some awesome controls and is great for making tea on the fly. Grab a chicory tea sampler here and you’re almost ready to go! 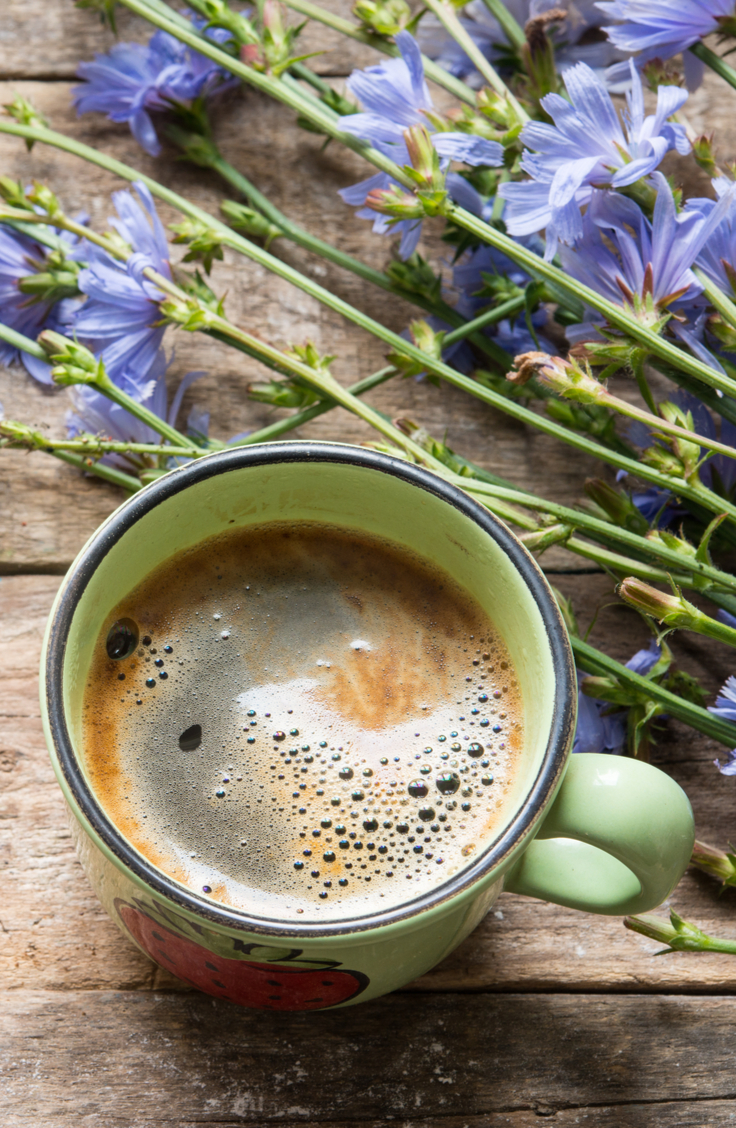 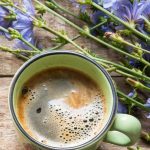 May these recipes help you with your resolutions! Happy brewing! 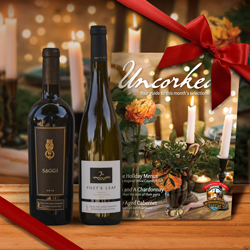